What is QEEG or Quantitative Electroencephalogram?
Quantitative EEG is the measurement of the electrical patterns that reflect cortical electrical activity or “brainwaves” at the surface of the scalp analyzed as Eiegen images or against a normative database expressed in percentile or as a z-score.

How is the QEEG done?

Using an Electro-cap (see figure below) with 20 active electrodes and 2 reference earlobes electrodes, the scalp electrical activity is collected by an EEG amplifier – Lexicor, Neurosearch-24 channel system. The electrodes are set following the 10/20 International electrodes positioning. After artifact correction the electrical activity is analyzed using various montages. The raw data are then processed against a normative database and the results will present the amplitudes of various brain waves frequencies (Delta, Theta, Alpha, Beta) asymmetries, phase and coherence. The measure of connectivity or coherence is the most important parameter for brain functionality. In our clinic we are using consistently the NeuroRep connectivity mapping provided by Dr. William J. Hudspeth.

Electro-cap used in the study
“Real-Time Changes in Connectivities during Neurofeedback”
published in the Journal of Neurotherapy, 13:156-165, 2009 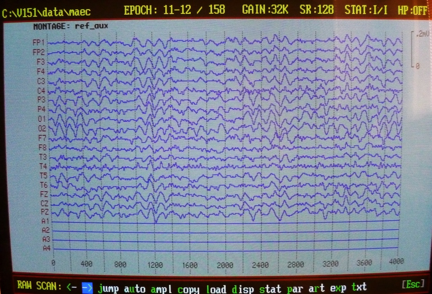 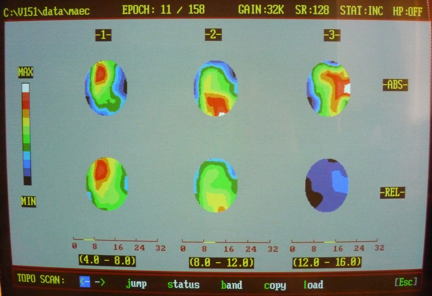 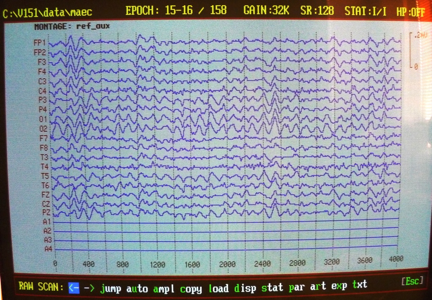 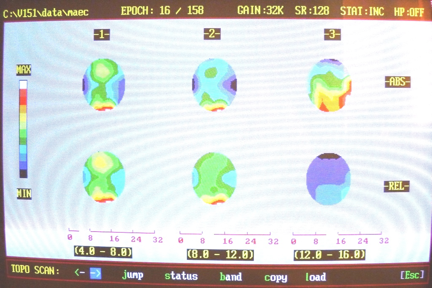 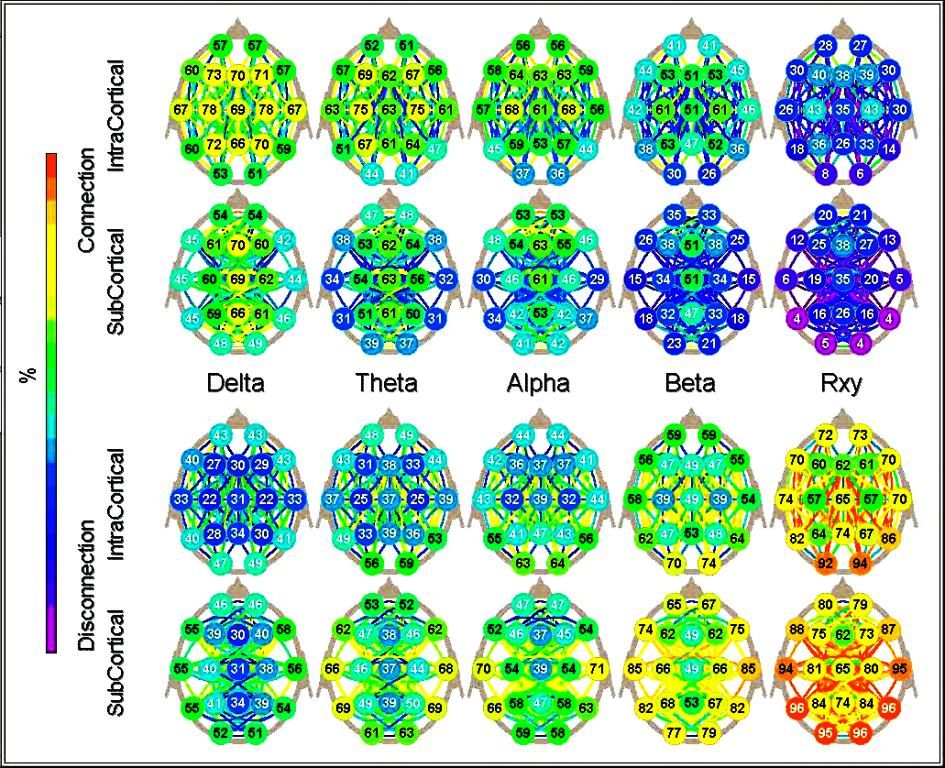 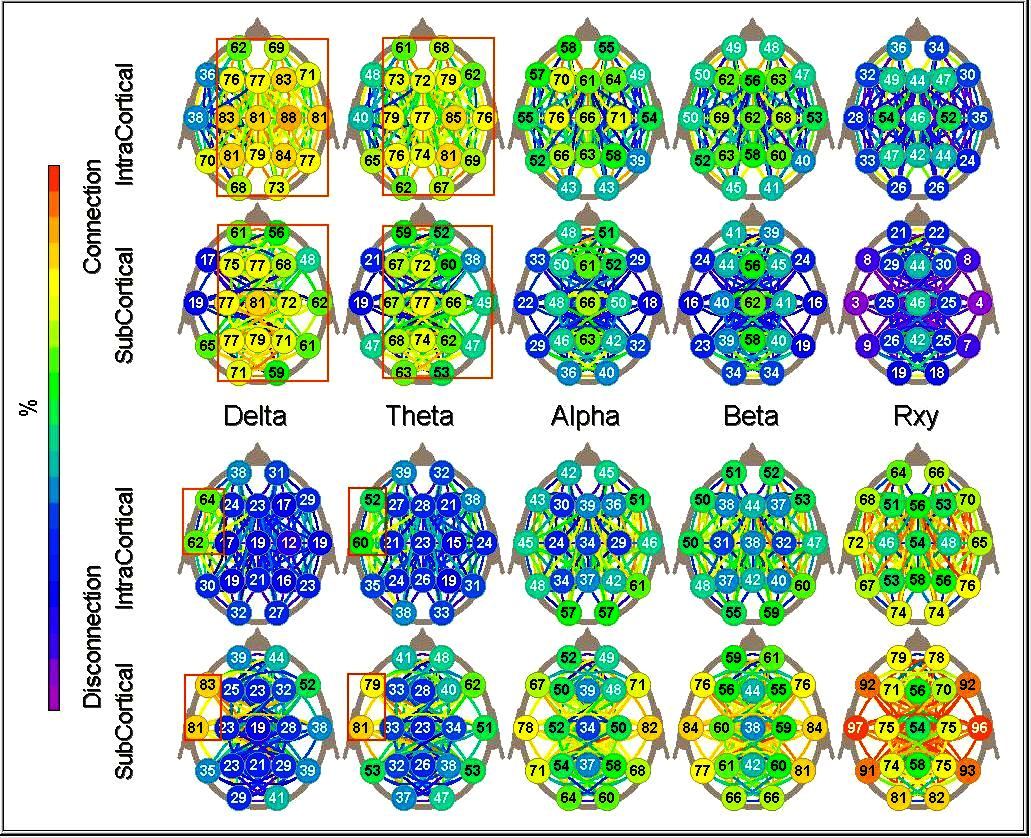 What is Biofeedback?
Training Services